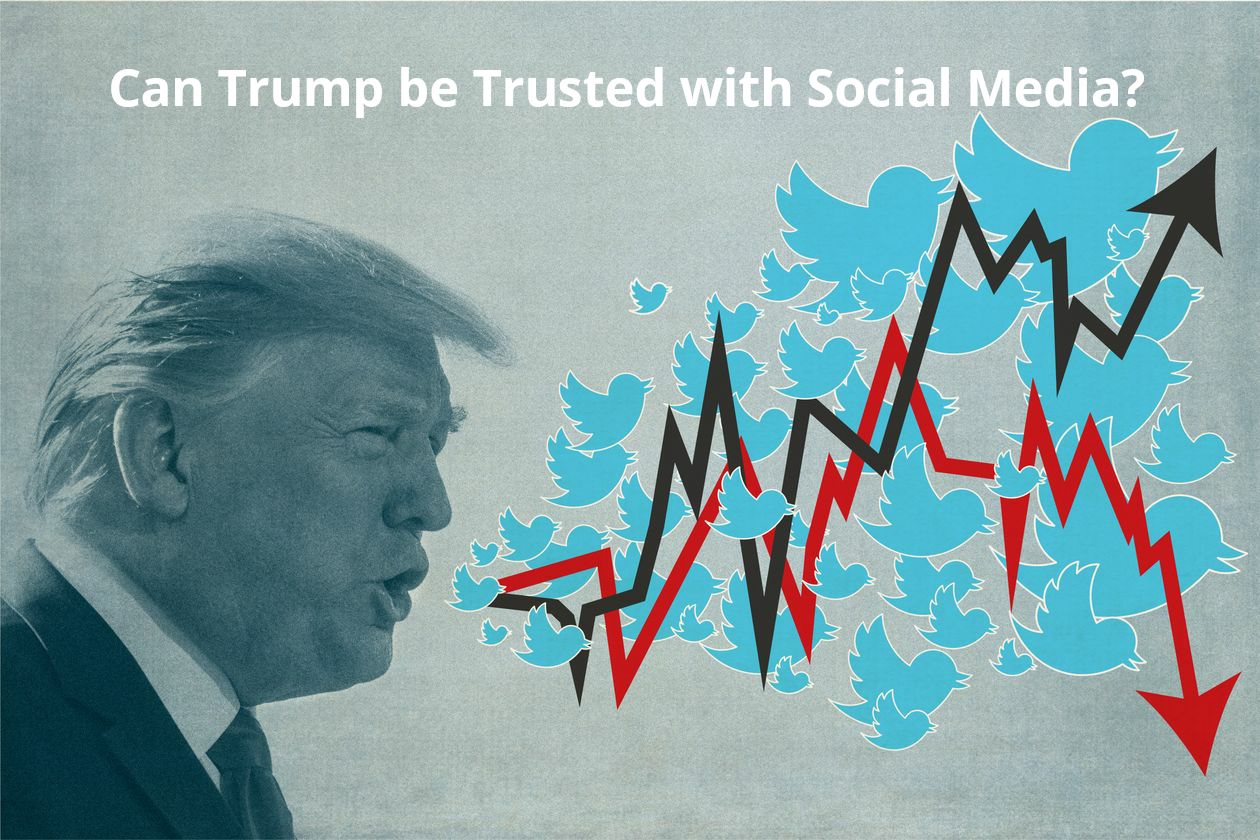 Hey guys hope everything is going good. I’ve started to go on more walks around town as my way of keeping active. Personally, with the recent hot weather, a simple mile walk for most feels like a marathon for me. Hoping for a little rain to break the humidity.

Being stuck in lockdown I find myself keeping up-to-date with the news more than ever. The daily coronavirus updates are being watched by the recently published 8.1 million workers now on the UK furlough scheme all waiting for news of when life can return to normal. Despite COVID-19, this is also a very important year for America.

On 3rd November 2020 the United States of America (USA) will go through the election process and vote on who they the want to become the next President. Sadly the current President, Donald Trump is the forerunner at the top of the polls and looks to become re-elected in Novemeber. I don’t know about you, but being from the UK I have no idea how Trump and made the full 4 years without being removed from office.

What I want to talk about today is Donald Trumps’ social media accounts, can he be trusted with them?. The President has hundreds of advisors all supporting every decision he makes, even helping with his public image. However, it seems when it comes to his social media, Trump is basically a cliché teenager with a smartphone with his advisors acting like parents. From throwing shade to straight up lying, Trumps’ twitter page is very difficult to distinguish any solid truths from his posts. We knew from the start of his his term that twitter was going to be a particular issue. Trump decided to use his own personal account instead of the offical @POTUS page.

I’m sure we’re all guilty of talking about something we know little about (I absolutely am), but how many of has the power to potentially influence a country with over 300 million people. Every other political leader has a very limited social media presence, normally the odd post by their media team about generic propaganda. Trump on the other hand, has a very different view. He uses social media to express his opinions regardless of any knowledge on the subject or consequencesin doing so, and the problem is half the country believes every word.

A post by Donald Trump has caused controversy within social media platforms. He wrote about how mail-in ballots shouldn’t be trusted as they can be fraudulent and corrupted by any opposition. This led to the post being fact-check tagged by Twitter which included a link to websites which debunks Trumps rant, due to their new policy on stopping persuasion towards the election. As a result media sites have taken some heat from him accusing them of only supporting democratic views and stifling republican speech.

For the record, mail-in ballots are perfectly safe. Donald Trump is only getting involved because the governor of California (a demorcratic state) is apparently sending a ballot to every household. Some of these will be first time voters from minority groups (who Trump has entirely alienated). it sounds like Trump only wants to set up excuses should he lose the re-election, only to then call for a recount

This isn’t the only case of Trumps’ ignorance on social media. Most of his posts are blagged and/or exaggerated. The term “fake news” has become popular in recent years thanks to Mr Trumps tangents. His inability to handle any form of criticism has caused enormous distrust for the US’ press and broadcasters, with him openly verbally abusing reporters during official White House press conferences. In a recent tweet by the President he writes about a magazine, The Atlantic, which is struggling financially. “Great news” he says, that 20% of their staff were made redundant.

With COVID-19 tensions running high and the US lockdown still in effect, Trump adds fuel to the fire. Through a series of tweets, praising armed protesters gathering outside in their droves, even storming the Michigan state capital building. With complete disregard of any responsibilities he has as President.

Is this really the type of person you want the public to listen too? nevermind run your entire country.

Should he be trusted with social media? Absolutely not a chance.

Without freedom of speech the world would be a worse place for everyone. I’m not saying Trump can’t express his views, but as the leader of a country that holds incredibly patriotic citizens with and open gun carry laws (in some states), he should be so much more respectful with the impact that his voice carries.

Thanks for Reading. A very long ramble today and I’m sure more will eventually follow, especially if President Trump manages to be re-elected.